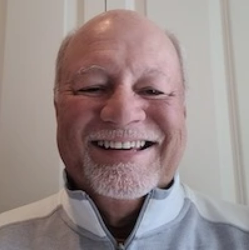 Danny Hood has seen it all during a career spanning four decades. In 1993 he joined WorldTravel Partners, which became WorldTravel BTI in 2001 and BCD Travel in 2006. He Served the company as president of the Americas until 2010, Over the years, corporate travel boomed and busted a few times, and Hood was involved in several mergers and acquisitions. In his article, featured in The Company Dime, he discusses what worked during the tough times and how the industry can recover.

The global pandemic is by far the most complex challenge the travel industry has ever experienced. We are just now somewhere in the middle of a second recovery in travel, with a long way to go. While no two crises are alike, there are some lessons I’ve learned during my many years in this industry that I’d like to share as we look toward a hopeful 2022. 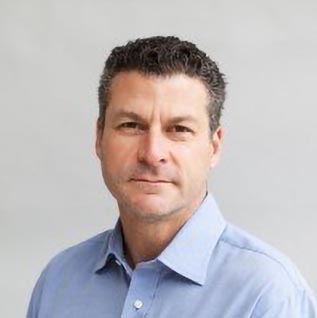